Is Cephalexin a safe antibiotic for dogs? 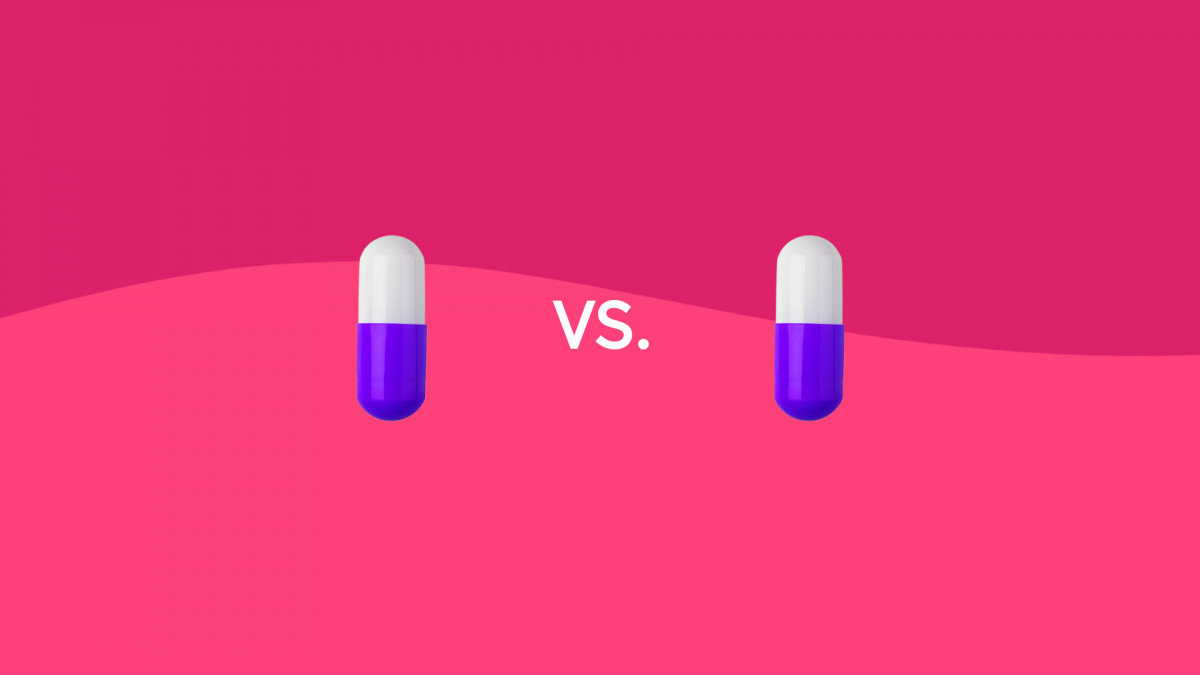 Cephalexin is known to be a broad-spectrum antibiotic that is used to treat infection in dogs. The one specific infection for which doctors highly consider this antibiotic is caused by a bacteria known as S. Aureus. Besides that, the Cephalexin for dogs treats a vast range of bacterial infections.

What is Cephalexin used to treat in dogs?

The aforementioned drug is one of the most crucial antibiotics for the canines in the market so far. Cephalexin is known to fight the gram-positive as well as the gram-negative bacteria in dogs. It is the go-to antibiotic for vets when it comes to uncomplicated bacterial infections that affect dogs.

Following are some diseases for which Cephalexin is prescribed:

Cephalexin for dogs side effects

Dog owners are very curious and ends up asking different questions like ‘Can antibiotic cause frequent urination in dogs’ or ‘How long does do side effects of Cephalexin last’ etc. so, worry no more because before prescribing the drug, your vet will ask different questions related to the medications that are previously given to the canine along with the history of the dog’s medical conditions such as kidney or heart infections. You will also be asked about the adverse reaction the dog had shown while using other antibiotics like Cephalosporins or Penicillin. If any of the above-mentioned information is missing, this can lead to an extreme complication when Cephalexin is given.

If the dog is allergic to the antibiotic, they might experience mild fever and rash. In rare cases, dogs can also have an anaphylactic shock.

Weight loss, diarrhea, and vomiting are some of the adverse effects that might affect your dog after the administration of Cephalexin. Although to reduce the side effects, it is highly recommended that the owner offers food to the canine when giving medicine. Common side effects include drooling, panting, and hyperexcitability. Sometimes Cephalexin for dogs causes drowsiness too.

Doses of Cephalexin for dogs

Owners mostly ask ‘is Cephalexin a strong antibiotic?’ to answer their question, the concentration of the drug varies and for each infection vets advice different strength of the antibiotic. Usually, the dosage of Cephalexin for dogs is about 10 to 15mg per pound of the dog’s weight. Yet, vets prescribe the concentration of the antibiotic after analyzing the severity of the infection in canines. It is highly recommended that the owners read the instructions and follow the advice of the doctor before giving the medicine.

Mostly the doctors advise the owner to give the medicine after every 8 to 12 hours that is two to three times a day. The antibiotic can be given with or without the food. However, as mentioned earlier offering medicine might play a big role in eliminating the side effects.

Most people ask “how long can a dog take Cephalexin?”  Well. The treatment lasts for 7 to 10 days. Owners are strictly advised to keep following the regimen strictly so that the infection can be fully eliminated.

It is more likely that owners might overdose on the dog with the drug. However, it is usually not a problem but in some cases, gastrointestinal ailments like vomiting and diarrhea may arise. If the canine shows sensitivity to the drug, immediately seek the veterinary attention

Is human Cephalexin safe for dogs?

Before giving the antibiotic to the dog, it is important to properly diagnose the cause of infection ad to know the nature of bacteria causing the infection. That is why it is perhaps not a good idea to treat the dog with the vet’s advice.

Human medications consist of different concentration than dog medication. Besides that, the antibiotic for humans contains ingredients that might be toxic for dogs like Xylitol. That is why it is highly suggested for the owners to consult the doctor and never give human antibiotics to the dogs.

Though this antibiotic drug acts against a broad spectrum of bacteria, there are times, when it doesn’t treat the canine’s condition. For example, Cephalexin is not at all effective against Enterobacter (an infection affecting the extra-intestinal area caused by multidrug-resistant Escherichia Coli).

Enterobacter also causes eye, skin, and urinary tract infections in dogs. Thus treating the aforementioned infection with Cephalexin do not show any result.

Besides, owners should remember one more thing that the antibiotics never work against the diseases caused by viruses. If your dog is suffering from a viral, parasitic or fungal infection, Cephalexin is not going to be an effective treatment plan.

A thorough test by the doctor is a good way to reveal the underlying issues behind the dog’s ailment and for suggesting Cephalexin for dogs dosage.

It is available in the form of 250 and Cephalexin 500mg tablets, 250 or 500 mg capsules, and as a 25mg/ml and 50 mg/ml suspension. Besides that the drug comes in the form of chewable tablets with a concentration of 75mg, 150mg, 300mg, and 600 mg. in a few countries, the antibiotic is also manufactured in the injectable form.

Just like other medicines, Cephalexin should be used responsibly and to follow the instruction by the doctor faithfully.

Cephalexin is a broad-spectrum antibiotic that is used to treat multiple bacterial infections in dogs. It is one of the highly prescribed medications by the vets as it targets both gram-positive and gram-negative bacteria. Though the medicine has some side effects, the owners are advised to look for the allergic response whiles the drug administration. Mostly vet prescribe Cephalexin for dogs skin infection. you can read this article Is Melatonin Safe for dogs as a sleeping aid?